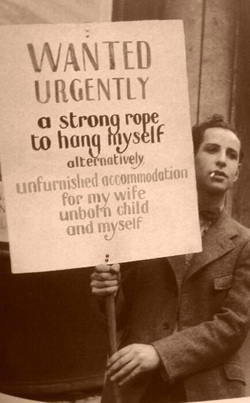 Patrick Douglas plunges readers into a disturbing near future where one journalist discovers how the rich buy health from the bodies of the poor. Equal parts thriller and morality tale, Thalamus is a gripping read about the perils of celebrity, the power of love and the price of selflessness in a world where even altruism is not as it seems. When a mysterious doctor claims to have cured cancer, playboy newscaster Robert Bender goes in for the story that will change him forever. To save the woman he loves, he offers to trade his life, but finds a fate worse than death. Stripped of his means of communication, he must use his wits, and shrinking body, to save himself -- and others.

Douglas' storytelling is evocative in scope and style to Chuck Palahniuk. Douglas' dark plot turns, frank dialogue and graphic prose keep the pace of Thalamus taught through to its suspenseful climax. In today's America, where the gulf between rich and poor is the widest in a century, and the news media continues to fragment, Thalamus is both unsettling, and thought-provoking. It shows that in a dystopian world, love can still transform a heart, but deceit can transmogrify a body."